Your future in Sydney 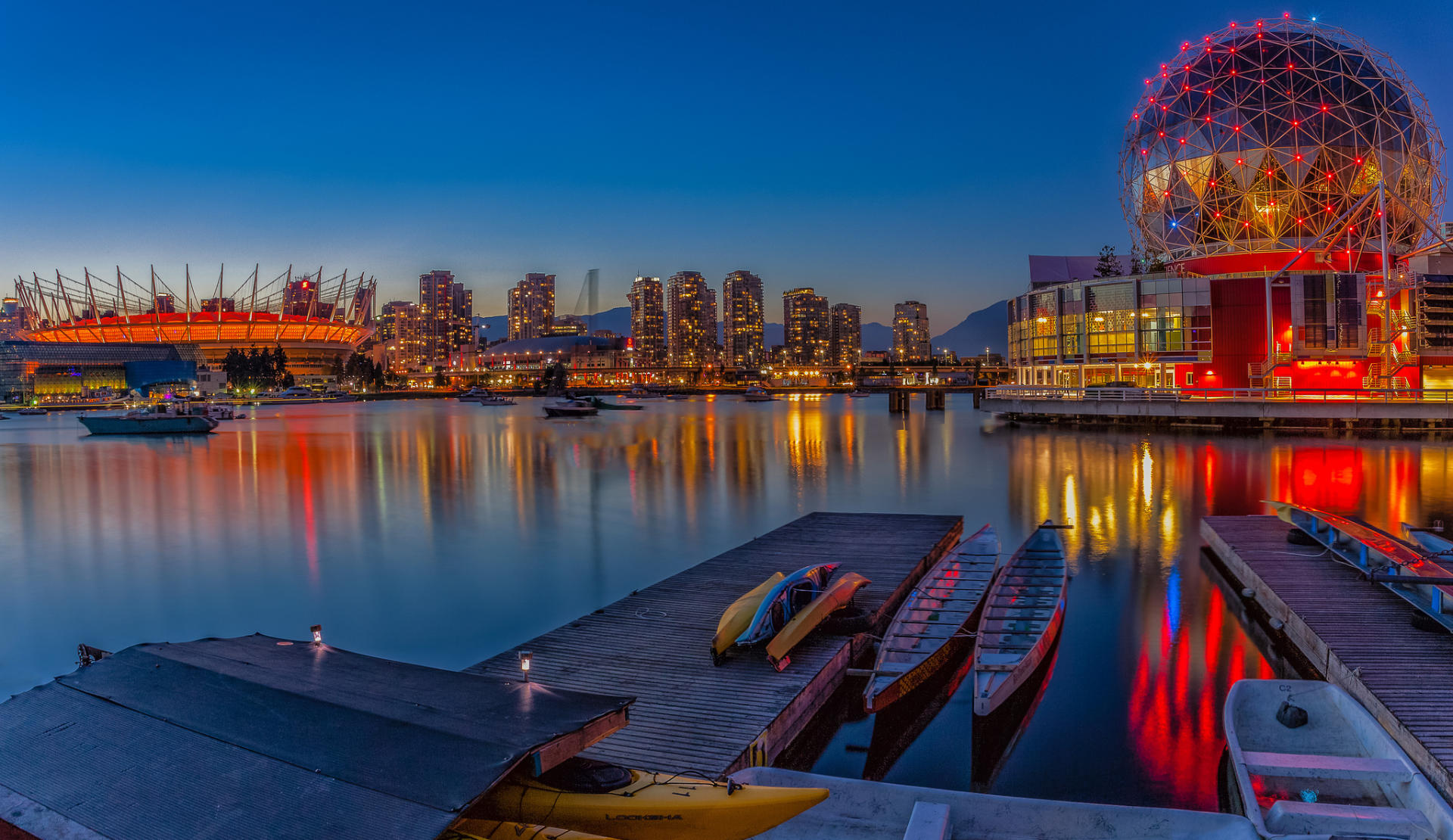 Sydney is the capital of New South Wales and one of Australia’s largest cities. It is best known for its harbour front, Sydney Opera House and the massive Darling Harbour.

Sydney ois made up of 658 suburbs and 40 local government areas.

Sydney has an advance market economy with strengths in Finance, manufacturing and tourism. There is a significant concentration of Foreign Banks and Multinational Corporations in Sydney and the city is one of the leading Asian Pacific Financial Hubs.

Because Sydney is one of the most expensive cities in the world salaries are high with wage levels the 7th highest of any city in the world, however employees earn their salaries working an average of 1,846 hours per annum with 15 days leave.

Like the rest of Australia,Sydney is suffering an acute skills shortage with 1000s of unfilled roles in all sectors.

The Financial and Insurance Services industry contributes 40% of the economic product of Sydney and Sydney makes up half of Australia’s finance sector and is regarded as Asia Pacific’s leading Financial centre with the city a leading hub for asset management firms.