Your future in Moscow

Back 4 Good -Your future in Moscow has arrived in the city which is currently lacking sufficient qualified and skilled professionals to keep pace with the country economic expansion.

Indeed the Russian national security related industry is advertising 100s of jobs for engineers with promises of higher salaries and paid hotel stays for out of town applicants .

The Russian Government itself is sponsoring a programme that trains people for work in the defence corporations .

The Prime Minister of Russia Dmitry Medvedev has expressed concerns about the lack of skilled workers available in all industrial sectors. 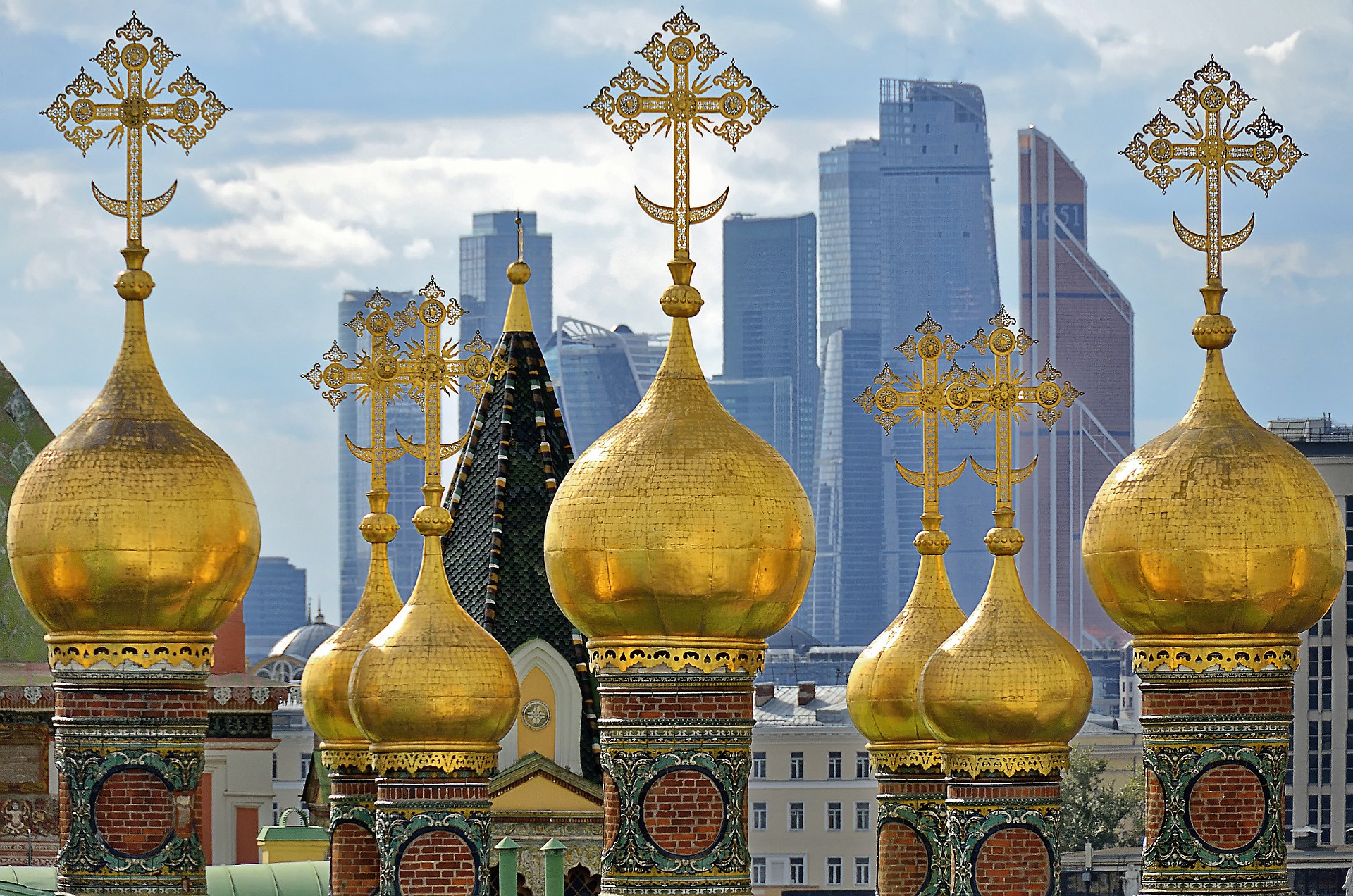 As the Russian economy begins to improve many young people from Moscow have decided that they wish to become involved in the growing international high-tech,services ,energy and financial sectors and are moving away from the traditional ” domestic blue collar ” jobs.

Skilled trades are one of the hardest positions to fill in Moscow, however Moscow is not unique in that regard as there is a world shortage of skilled tradespeople .

However Russia is suffering from a ” brain drain ” as western companies are on a recruitment drive in Moscow attempting to attract Russia’s top talent to the west with offers of exceptional packages .

Moscow is fighting back with Russia planning to invest $100 billion into the country’s power industry and raising salary packages on offer in the sector .

As the construction industry in Russia expands significantly it to is looking for 1000s of skilled professionals with Engineers,technicians and commercial managers in most demand.

Demand for senior executives has seen managers of big industrial companies receive an annual pay jump of 60% to $160,000. 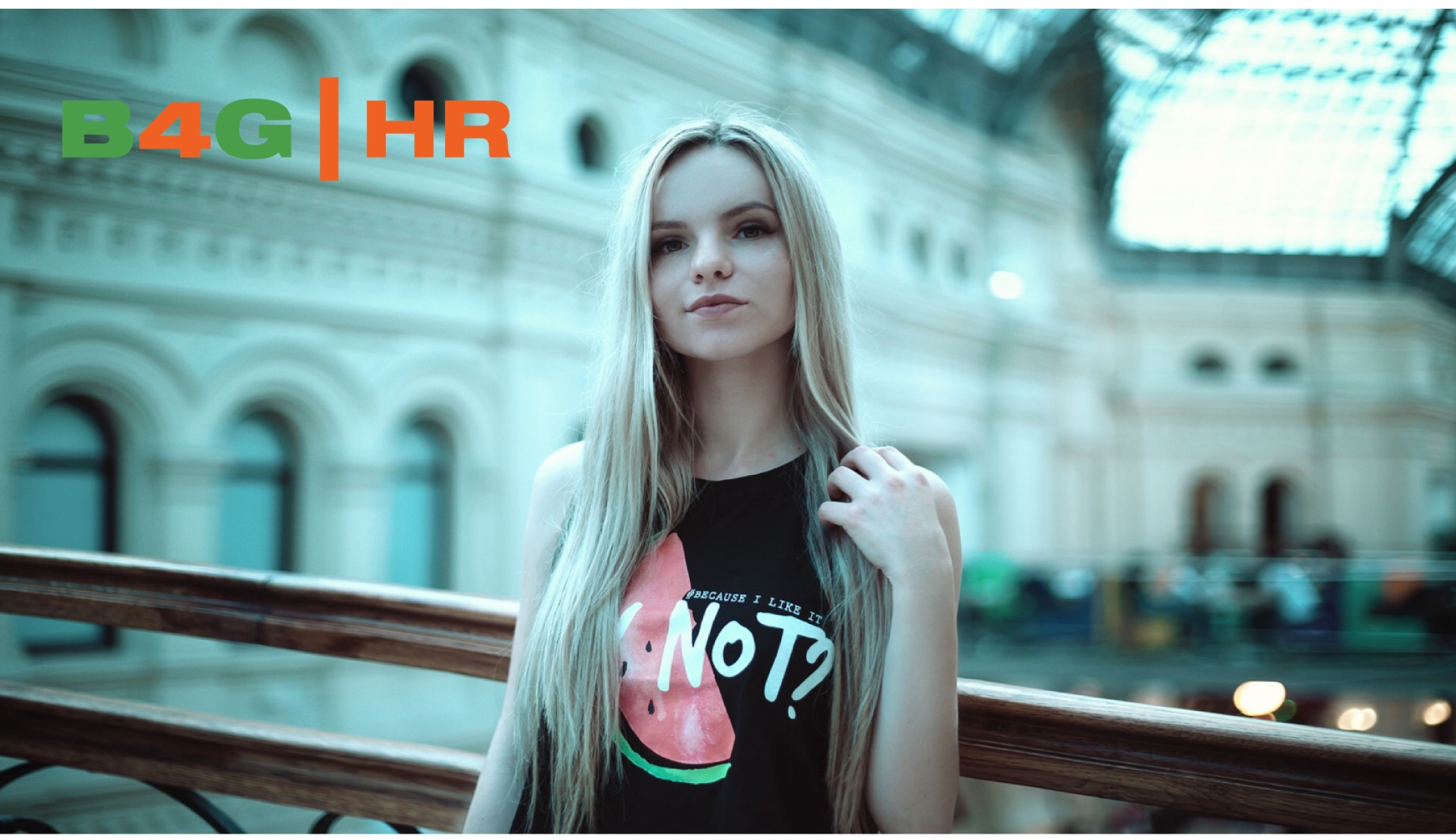 With unemployment in Moscow at zero salaries are increasing daily, other cities suffering from shortages include Sochi,Chelyabinsk,Murmansk.

This is a good time to look at returning home to Moscow and take the first step by registering on this platform or send your cv to chloe@back4good.ie and we will take it from there for you.