Your future in Romania 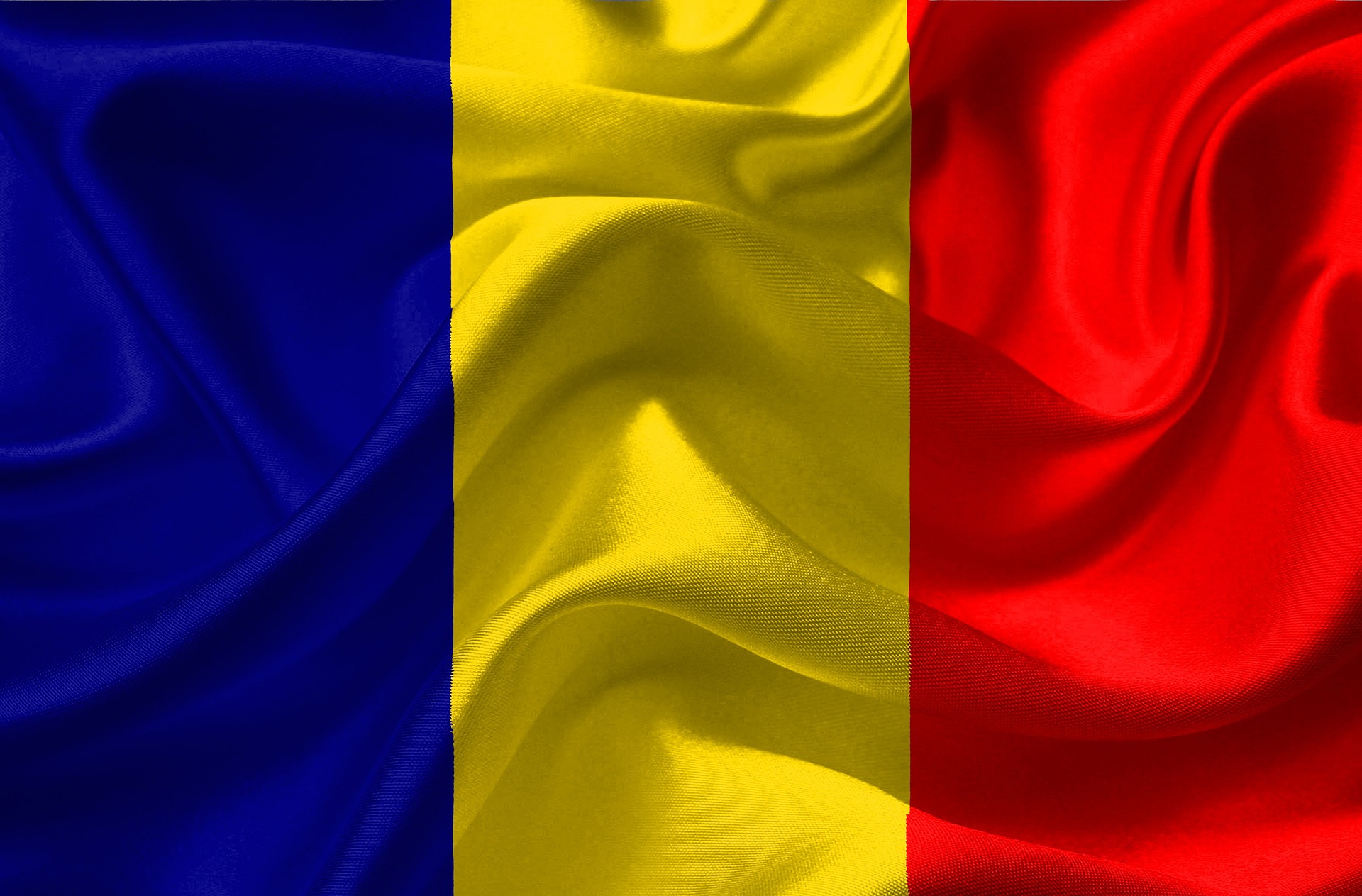 Romania located in Southeastern Europe bordering the Black Sea ,Bulgaria,Ukraine,Hungary and Serbia with a population of over 20 million the country is the seventh most populous member state of the European Union with the capital and largest city Bucharest the sixth largest city in the EU .

Romania is calling its skilled and talented Diaspora home as the country is expanding rapidly . Back 4 Good -Your future in Romania will be rolling out across the globe with it’s unique campaign which will target skilled Romanian professionals and will invite them to return to their own town or city in Romania .

With 72% of employers reporting difficulty finding the right people to fill jobs Romania ranks third in the 2016/2017 edition of the global survey on labour shortage conducted by U.S recruitment firm Manpower.

The survey found that the top positions identified as the most difficult to fill this year are skilled trades,Engineers ( Software and Civil ) Hospitality, Healthcare ,financial Services staff and sales and marketing professionals.

According to Cedefop future employment growth is Romania will be in the following sectors,

At present the number of vacant jobs has doubled from 38,625 in 2009 to 59,753 in 2016 and the Romanian economy is heading towards an acute crisis in the labour market as the number of potential employees and the degree of skilled labour has decreased .

The Romanian ICT sector has significant potential for export growth and the ability to create 1000s of jobs on the back of this growth with the ICT sector’s share of Romanian’s GDP at 6% one of the highest in the EU .

This growth in ICT is supported by Government measures to retain a qualified workforce in the sector particularly through incentives and tax breaks ,stimulating the creation of a software developer cluster .

The strongest demand for skilled professionals is in Bucharest the capital and this is followed by cities such as Cluj- Napoca ,Timisooara ,Brasov, Ploiesti ,and Constanta all of which are considered economic growth zones .

In terms of number the manufacturing industry had almost 16,000 vacant jobs last year followed by the Healthcare sector with nearly 9000 unfilled vacancies and retail with 6000 vacant jobs .

By far the highest demand for labour targets specialists and professionals 18,000 almost doubled compared with 2009 .

Romania is calling its people back home for good and if you are interested in living and working in Romania register with Back 4 Good -Your future in Romania today and we will take it from there for you.