Your future in Sweden 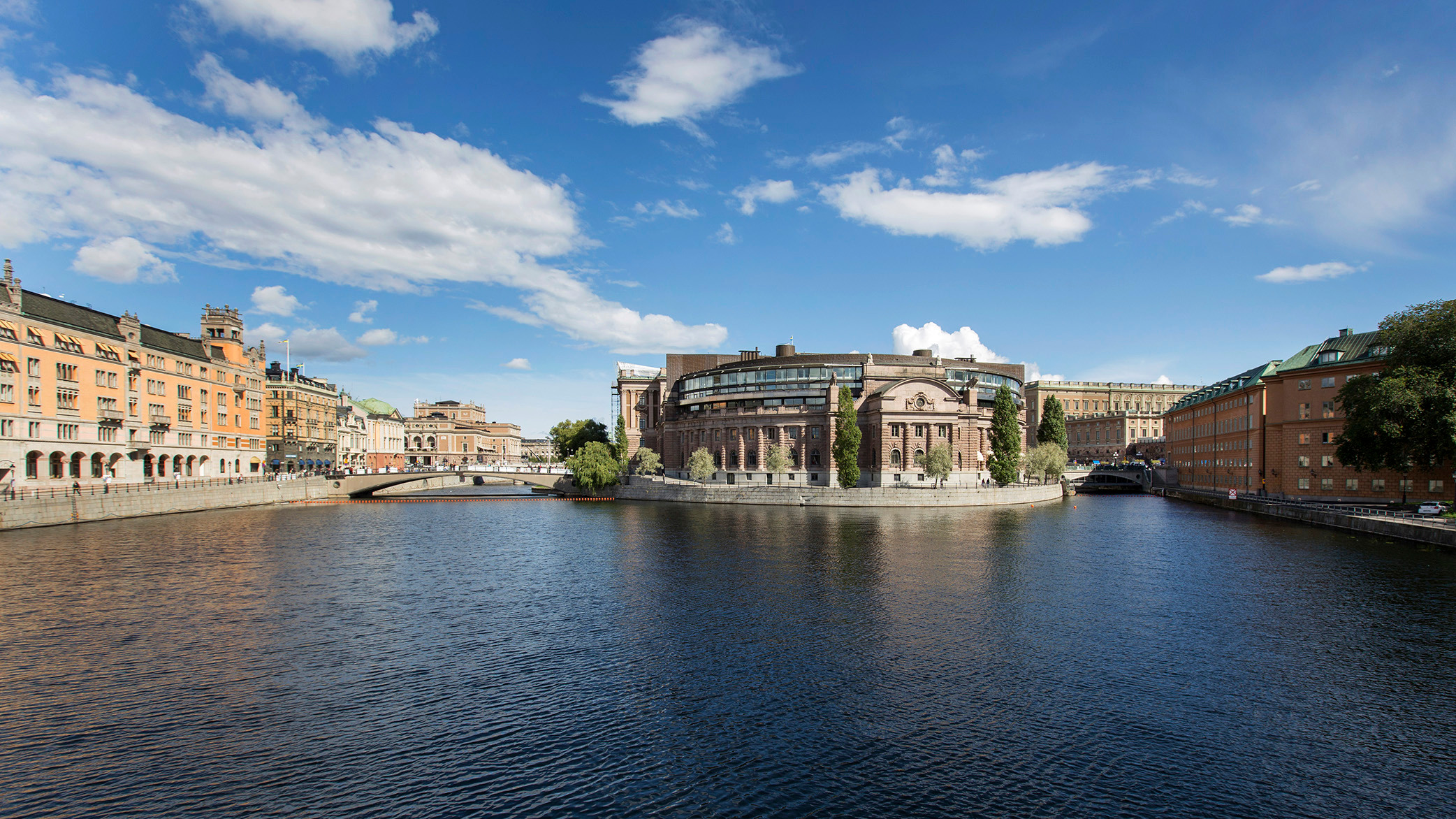 Sweden officially known as the Kingdom of Sweden is in Northern Europe bordering Norway to the west and Finland to the east and is also connected to Denmark in the southwest by a bridge tunnel across the Oresund.

Sweden is calling its people home and Back 4 Good -Your future in Sweden is up and running in Stockholm .

Sweden is the third largest country in the European Union ( land mass ) and has a total population of 10 million of which 2.3 million have a foreign background .

Sweden’s capital is Stockholm which is also the most populous city in the country .At the end of the cold war Sweden joined the European Union on 1 January 1995 as well as eurozone membership following a referendum .

Sweden is the seventh- richest country in the world in terms of GDP per capita and a high standard of living is experienced by its citizens .

Sweden is a export oriented economy ,timber,hydropower and iron ore constitute the resource base of an economy with a heavy emphasis on foreign trade.

Indeed the shortage is so acute that employers are not able to expand to the extent that they wish to .

The Nordics have a daunting skills gap and it is putting their competitiveness at risk with Denmark lacking employees with vocational backgrounds whereas Sweden and Finland are struggling to fill high-skill jobs.

Now is the perfect time to live and work in Sweden and take the first step on that journey by registering your cv on this platform or sending your cv to chole@back4good.ie and we will take it from the for you.