Your future in Jerusalem

Jerusalem has been a place of pilgrimage and worship for Jews, Christians and Muslims since the biblical era, the Old City has significant religious sites around the Temple Mount compound. 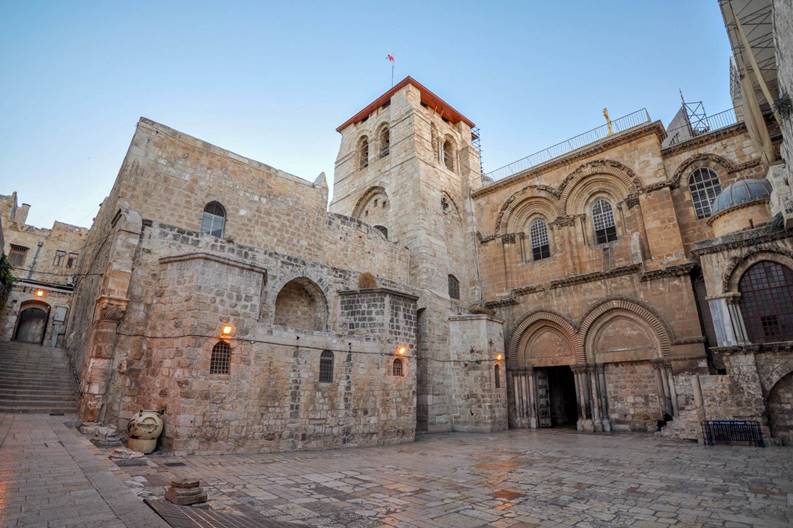 Back 4 Good – Your future in Jerusalem is now operating in the city with huge demand for skilled professionals in all sectors.

As the number of High Tech companies grows and multinationals enter the fray the race is on in Jerusalem to find skilled professionals.

Israel titled the Startup Nation is failing to produce enough skilled workers and coupled with a doubling of high tech companies over the past decade the battle for Talent is intense.

Indeed in Jerusalem and Tel Aviv companies are fighting for each developer and engineer with some firms offering over $8000 for referrals for successful hires.

Israel high-tech industry will lack more than 10,000 engineers and programmers in the coming decade if immediate action is not taken at Government level.

The shortage of skilled professionals in Jerusalem is the result of a decline in the share of Israels graduating in the sciences which fell from 13.5% in 2004 to 8.7% in 2014.

Wage rates have risen significantly and some firms are offering relocation packages with benefits.

Jerusalem is looking for 1000s of skilled professionals to live and work in the city and if you wish to be considered for these roles in all sectors register today on Back 4 Good – Your future in Jerusalem and we will take it form there for you .