Your future in Birmingham 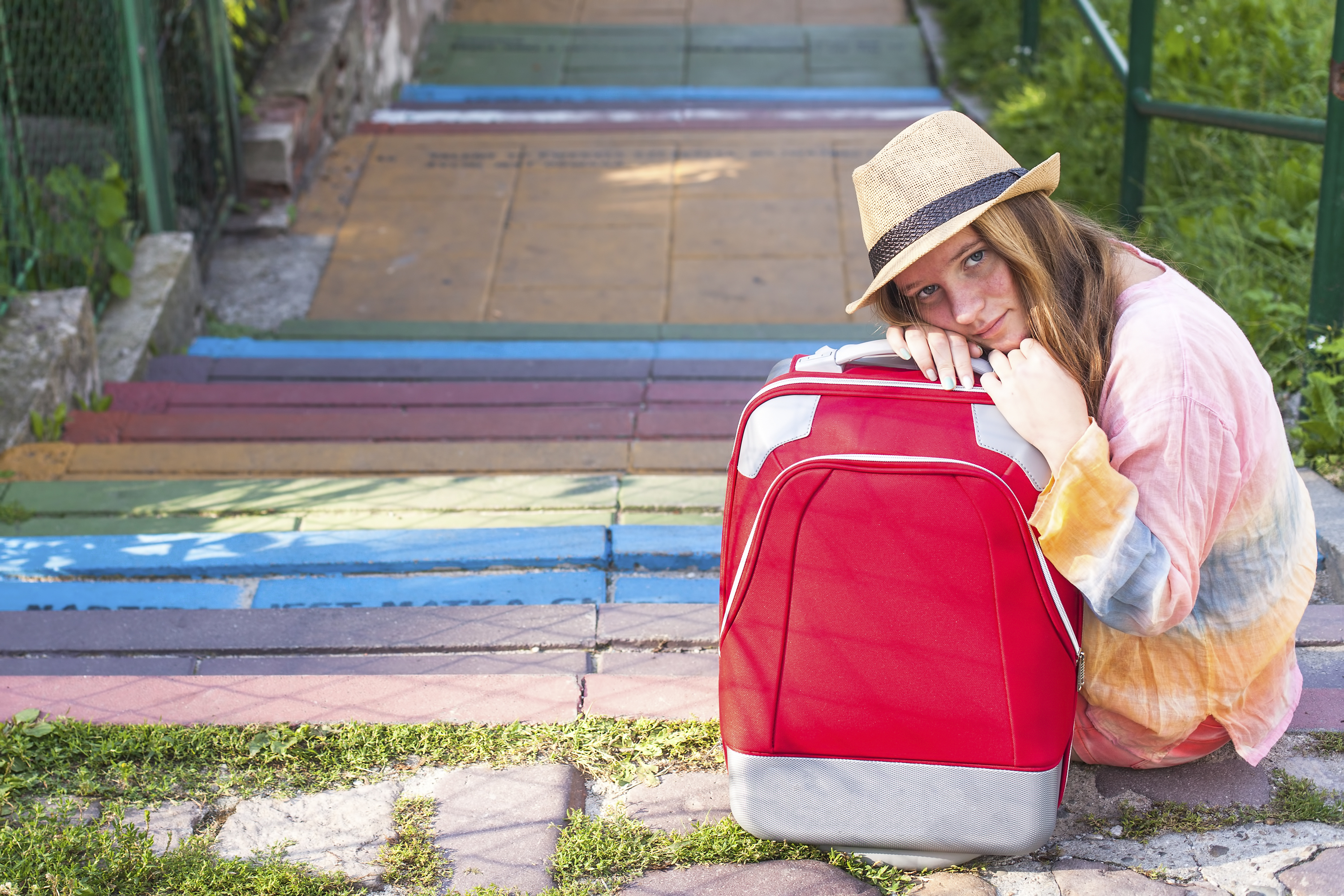 Birmingham is the second largest city in the UK with a population of over 1.300 million people.

While the City was traditionally associated with manufacturing and engineering today its economy is dominated by the services sector which accounts for over 80% of the employment in the City.

Birmingham is the largest centre in Great Britain for employment in public administration, education and health.

Skills shortages are by far the single biggest issue facing Birmingham with over 77% of firms saying they are struggling  to recruit skilled workers over the past year.

Birmingham has thousands of unfilled vacancies with a job mix of more high-skilled jobs.

Property prices in Birmingham are rising faster than London according to Hometrack year-on-year price growth was running at 7.4% in January compared to 6.4% in London.

However the many options on the job front that  can assist you in dealing with these rises and the rise which maybe be slowing up depending on Brexit and the outcome of the talks with with the EU.

If you want to return home to live in Birmingham or the Midlands or if you wish to take up one of the many available roles on offer register today on Back 4 Good -Your future in Birmingham and we will take it from there for you.

In June we will be launching www.back4good.co.uk which will be an online living and working platform on  all aspects of options for you in Birmingham.